I loes single cask expressons. Here is one from the Glenlivet Distillery.

The Glenlivet distillery is a distillery near Ballindalloch in Moray, Scotland that produces single malt Scotch whisky. It is the oldest legal distillery in the parish of Glenlivet, and the production place of the Scottish whisky of the same name. Wikipedia

There are no tasting notes as they can’t afford to open a bottle. Since there are so few of them.

Both the Whisky Exchange and Royal Mle whiskies will auction collectables. So if you don’t drink it it will be a collectable for sale. MO Clann opts for drinking

A thought on Whisky
” If when you say whisky you mean the oil of conversation, the philosophic wine, the ale that is consumed when good fellows get together, that puts a song in their hearts and laughter on their lips, and the warm glow of contentment in their eyes; if you mean Christmas cheer; if you mean the stimulating drink that puts the spring in the old gentleman’s step on a frosty, crispy morning; if you mean the drink which enables a man to magnify his joy, and his happiness, and to forget, if only for a little while, life’s great tragedies, and heartaches, and sorrows; if you mean that drink, the sale of which pours into our treasuries untold millions of dollars, which are used to provide tender care for our little crippled children, our blind, our deaf, our dumb, our pitiful aged and infirm; to build highways and hospitals and schools, then certainly I am for it.” Judge Noah ‘Soggy’ Sweat 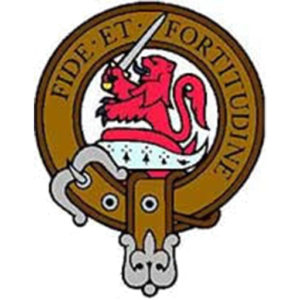